How Successful People Get Where They Are 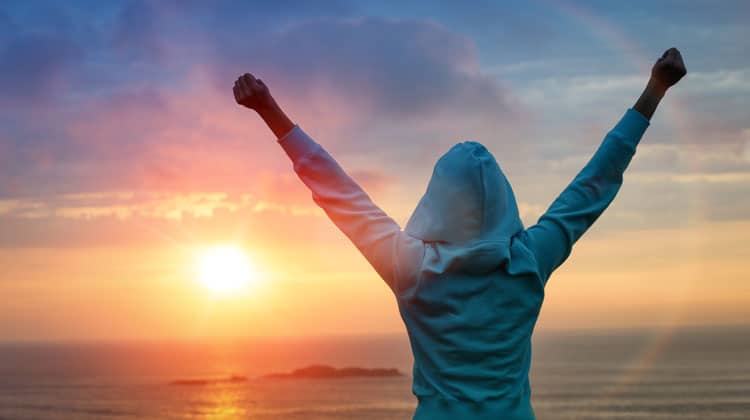 If you have ever wondered how the successful people get where they are, then you’re not alone. Countless successful people have one thing in common: they know what they’re good at and what they’re not so great at. They know how to leverage their strengths, and they celebrate others’ successes. It sounds superhuman, but the truth is that successful people make use of their thinking to their fullest potential. They choose the thoughts that will best serve them.

Successful people are self-directed, but they don’t let their status dictate their lives. They invest in themselves and their careers, learning new skills and leveraging their current assets. They seek out peers and mentors who are like-minded and bring out the best in them. They attend networking events, build connections, and take immediate action when necessary. They have a high level of confidence, and they’re persuasive. They don’t let fear or uncertainty hold them back.

Successful people embrace change and are willing to fail in order to succeed. They know that success doesn’t come easy and that they’ll probably fail more often than they succeed. Instead of getting discouraged and giving up, successful people learn from their failures and apply their knowledge to their future. They know that failures teach them new skills and lead to better decisions. Failure can be embarrassing or humiliating, but successful people don’t let it stop them from pursuing their goals.

Successful people don’t fear failure. While many ventures are risky, successful people always keep striving toward their goals and never give up. In fact, they don’t quit until they achieve their goals. That’s one of the best qualities to emulate if you want to be successful. There are no shortcuts to success – you’ve got to take the leap and get started! If you have the right mindset and persistence, you can be the next Michael Jordan.

Another important trait of highly successful people is that they don’t waste time on things they don’t actually need. Instead, they spend time doing things that are meaningful and that will fuel them for more success. They don’t skimp on sleep, meals, or breaks. In addition to putting in the effort and committing to this lifestyle, highly successful people also prioritize their time with their families, exercising, and giving back to the community. Most successful people follow the 80/20 rule, which states that 80% of the results come from 20% of the activities done.