5 Success Traits You Need to Become a Successful Person 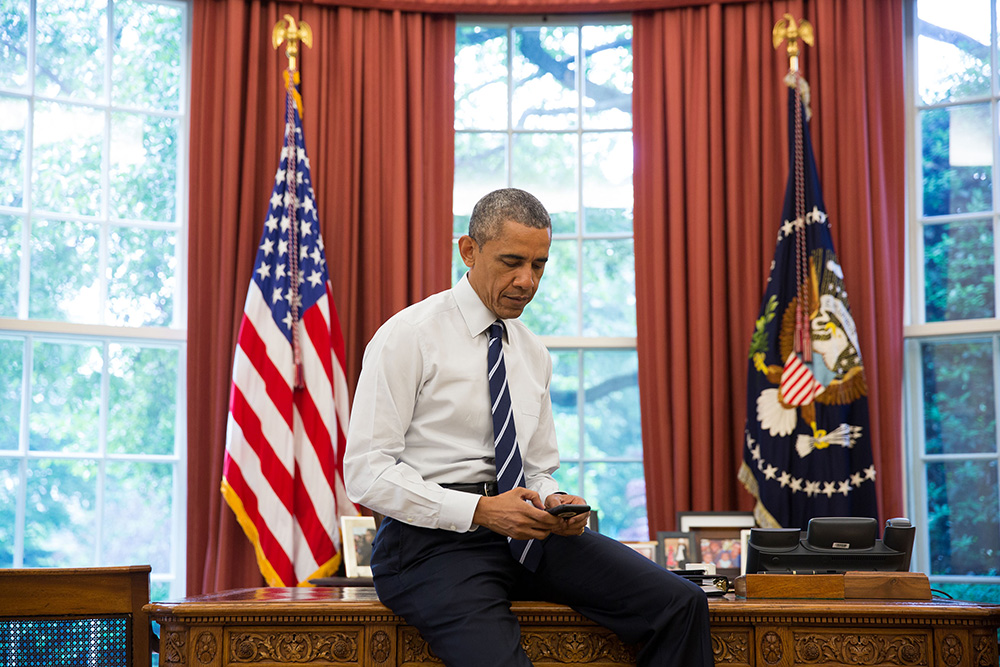 Successful people understand that they have to make their own luck. They know that luck is derived from putting in hard work over time and positioning yourself for success. They also know that they won’t be lucky by accident, so they will do one thing every day to make their chances better. That way, they can live the life they’ve always wanted. There’s no way to make luck happen on its own, but hard work and good habits can lead to success.

Successful people know where they belong in the world. They are confident and capable of leading themselves and others. They know their strengths and weaknesses, and have a clear vision of where they want to go. They don’t waste time on things that are unsatisfactory. They also have the ability to make mistakes, but they don’t let them derail their progress. They are willing to try new things and take chances. Whether they fail or succeed, they learn from the experience and adapt accordingly.

Aspiration is another important characteristic of successful people. They have clear-cut goals and focus on achieving them. For example, those who have started their own business or who want to own a company often have specific aspirations. They use this focus to build their businesses and acquire relevant skills in their industry. These traits enable successful people to take risks and move ahead regardless of their circumstances. So, if you want to be a successful person, you have to strive for success and to be a successful person.