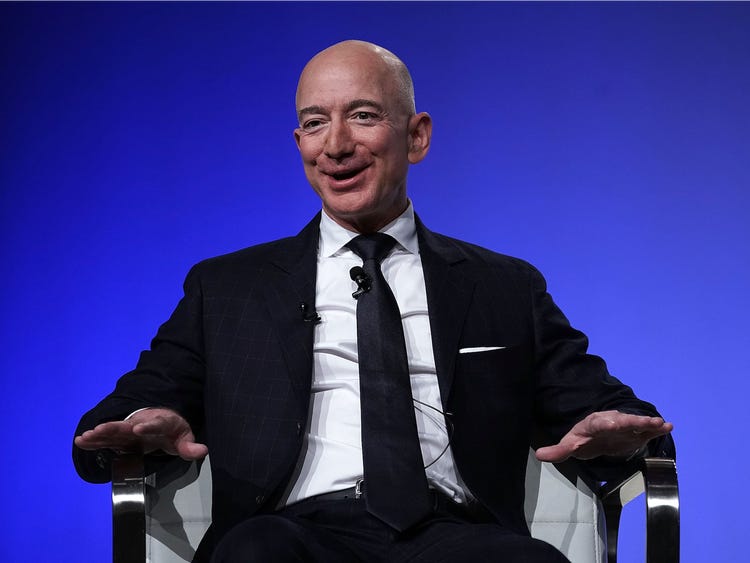 The most successful people are not born with it; they work hard to cultivate it day after day. They know what they are good at and what they are not so good at, and they leverage their strengths to achieve their goals. They may sound like superhumans, but their secret to success is that they use their thinking power to their advantage and focus on the thoughts that work.

Successful people have an ability to communicate clearly and effectively. By being able to explain to others what you want to achieve, you increase your chances of achieving your goals. For example, if you want to get promoted, you can communicate that to your supervisor through your effort at work. Integrity is also a key factor in achieving your goals. This means keeping your word and forming stronger relationships.

Another trait of successful people is that they are flexible. They know their place in the world, and they’re willing to reinvent themselves when necessary. They also understand the trends in their fields, and they’re constantly acquiring new skills and knowledge. They also avoid getting caught up in get-rich-quick schemes. They build their careers with a purpose and enjoy the journey.

In addition to having a positive mindset, successful people acknowledge the contributions of others. They also practice recognizing the achievements of others and encourage others to do the same. Rather than taking all the credit for themselves, these individuals show others how to be vulnerable and celebrate their success. Taking credit for what you’ve achieved is not a sign of success, but it does help to recognize that you have helped someone else succeed.

Successful people don’t let fear get in the way of their success. While there are no guarantees or 100% safe ventures, it is important to be proactive in your endeavors and take massive action to achieve your goals. By doing this, you’ll be able to avoid wasting time on things that don’t work out as well as you hope.

Many successful people also incorporate exercise into their daily routine. According to a study by Corley, 76 percent of highly successful people carve out time in their schedule for aerobic exercise. In fact, many of the world’s most successful people make it a habit to exercise in the morning. By exercising, these individuals boost their energy and focus during the day. This way, they can achieve more in the same amount of time.

In addition to being wealthy, successful people have also devoted their time to charitable causes. For example, Warren Buffett started investing in the stock market at a young age and has used the profits from his companies to put himself through college. This way, he has remained a lifelong learner. Other successful people like Mark Zuckerberg and Bill Gates are philanthropists who believe success should mean more than money.